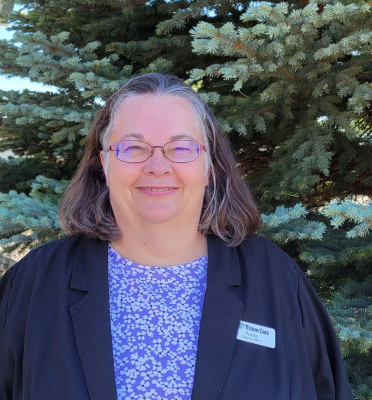 Paula became an opticial in 1997 at Shopko. She earned an American Board of Opticianry Certification (ABOC). In 2001, she changed careers. It was not until 2009 that she returned to Shopko as their optical manager. Since then, she has renewed her ABO Certification and worked at Shopko until they closed. She then began working at Quality Vision Care. One of her favorite activities is working on her geneology. She is a memeber of the Lewis & Clark Genealogical Society. She also likes to sew.