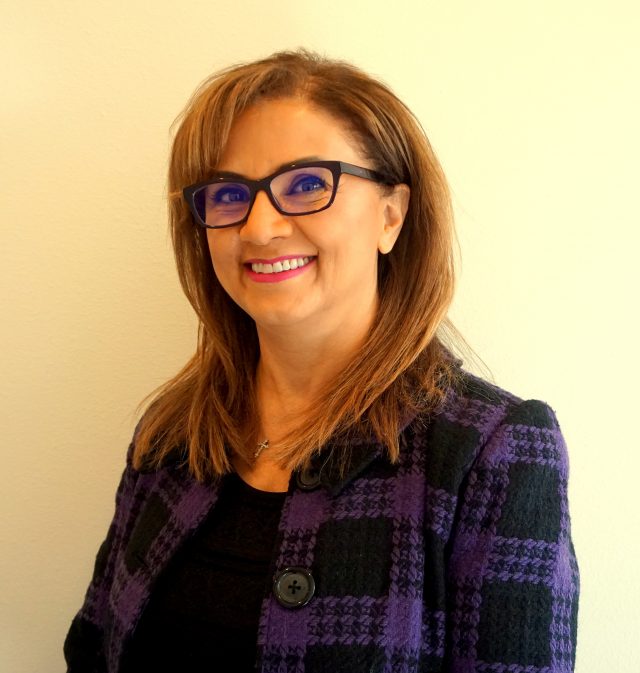 Dr. Melton graduated from California State University, Stanislaus with a major in Biology and a minor in Psychology in 1989. She earned her optometry degree from Southern California College of Optometry in 1995. She has been practicing in Helena since she moved to Montana and has been at her current office since November 2000. She is an active member of the Montana Optometric Association, and has maintained membership from 1991 to today.